Ur jump doesent reset after ypu fall down so you can jump back up.

fun fact: it's 10:32pm, why am i spending time posting in this comment section? 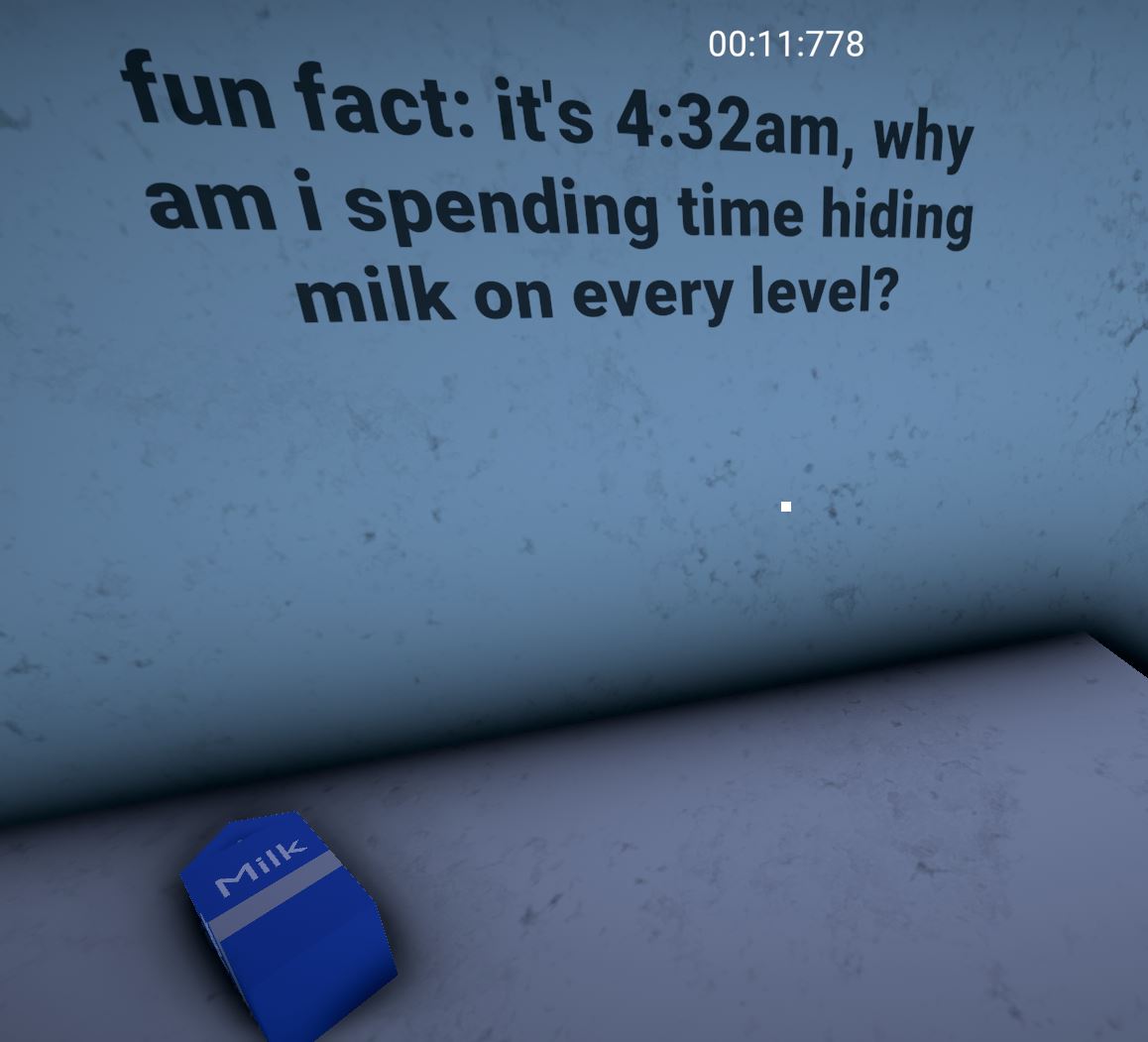 WHY IN THE WORLD DIDN"T YOU MAKE A VIDEO ABOUT THIS? A SURPRISE?

Reply
The Duck2 years ago

Ooo.... Sorry i didn't realize it was a jam submission, Well anyway was it brackey's jam? The theme was rewind and game's name is 'Re'Wind 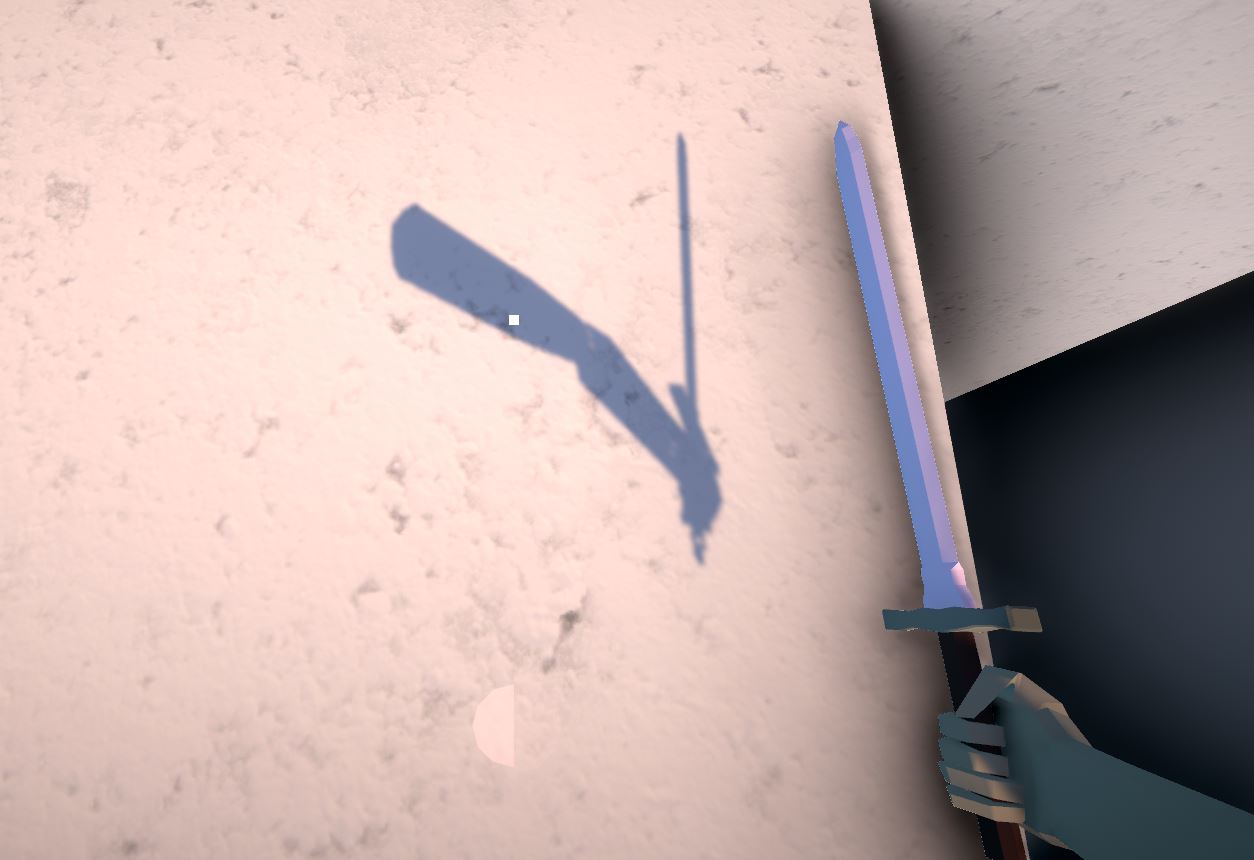 you dont need double jump to get sword in first level if you jump then crouch! pls fix OR YOU CANT DO THAT?

I cannot download the game for mac, you have to switch on the compatibility for mac

Reply
klmnblzs2 years ago
Hey! I don't know if this is intentional or not, but I've noticed some "bugs" in your movement scripts. Read the video's description
Reply
Evoleo2 years ago(+1)

Seious feedback here! (I know it's a jam game, but)

-It often feels unfair. I'll explain in the next points

-Block seems inconsistent. I expect to be completely invincible during block, but for some reason it often allows arrows and sword hits to penetrate

-Spike traps are bullshit. You shouldn't've included them. The first time you meet one is in the end of a level, so when you fucking die you have to redo the whole thing

-Platforming is ass:
1) you lose height when jumping right next to a wall, thanks to Unity's physics system

3) The unnesessary buildings within reach are distracting. I died a bunch of times on the first level, trying to jump to an almost reachable block, thinking there was an easter egg somewhere

-Why adding weapon throw in the first place if they're only really used in one level? Really could've explored this idea further. (I ended up endlessly throwing my sword like a fucking Kratos and destroying enemies from distance. Though sometimes the sword just randomly flies off the map softlocking me)

-You should've added at least some checkpoints (for example on pickups). It feels really frustrating when you die and have to RE:RUN the whole level

And most of the time you die from some buggy bullshit, which can be very frustrating

I really believe you should've focused on quality over quantity. I completed the whole game, but 95% of players will just die a bunch of times on some stupid thing, quit the game and leave a bad review

Anyways, I should say despite all the bad things listed above, overall the game is not that bad and even fun sometimes.

Music is good, stone textures/normal maps look pretty nice and I imagine if you find a broken strat to each level it can become pretty fun. The rewind thing is also cool, killin backtracking!

if he polish some things and make more levels and story, this could be a fully-fledged steam release too

I know it's not the purpose of the game being balanced but i would say that:

Swinging the sword it's quite useless, due to it's slowness and probability that you and your enemy hits each other at the same time

Blocking as well is not very useful, you have to wait all the time before your opponent swings another time, just like holding the shield in dark souls, just a waste of time.

The meta in this game is throwing the sword: fast, a lot of range, a lot of damage, and you can even take your weapon back.

Other than this the game is a lot of fun.

New video is about.... Brackeys jam

This is gonna be interesting.... PogChamp

play before the video release!

theres a bug, when u time ur jump right before a sword man hits u u can jump higher

Wow that was really cool

Wow that was really coo

Me when I don’t find any bugs: confused picachu face

THERE ARE HELLA GLITCHES. Just go to the speedrun.com page

Sick game my man, only got notified an hour after release

This is really entertaining, and I love the warp effects and the overall satisfying nature of hitting the ground after you jump.

good game! i love it

was this for the brackeys game jam ?

this is hard but fun

Just because I commented first?