Wow, that was really cool.

Can you make this for Windows please? (Or you can't do that)

its on steam for windows

i wish dani could put the downloads on itch

why is everyone saying: "Nice Dani"

cz he is the developer of crab game see his videos

now not only can you see thye horrific scenes of squid game, you can also play it. good job dani.

this is not bad its a master piece

sadly it isnt on itch, you can get it on steam if u have it tho.

please stop spamming THICC under danis games. Some people that need help cant be seen cuz of that

I understand that people can download this on Steam... However, some of us don't have Steam. So I, along with quite a few people, would enjoy a windows version on Itch. Please don't treat people for idiots. they know it's on steam. it says up on the front.

yes, but some people cannot get steam because the computer can't support it.

I don't know if it is just on me, but I can't load bitter beach map after the winter update. I'm playing on Ubuntu Linux using steam. It's always stuck on 69% (no pun intended it's actually always stuck at that percentage). Only happens on this particular map. I already verified the game files and reinstalled it but still the same problem. Hope this get fixed. 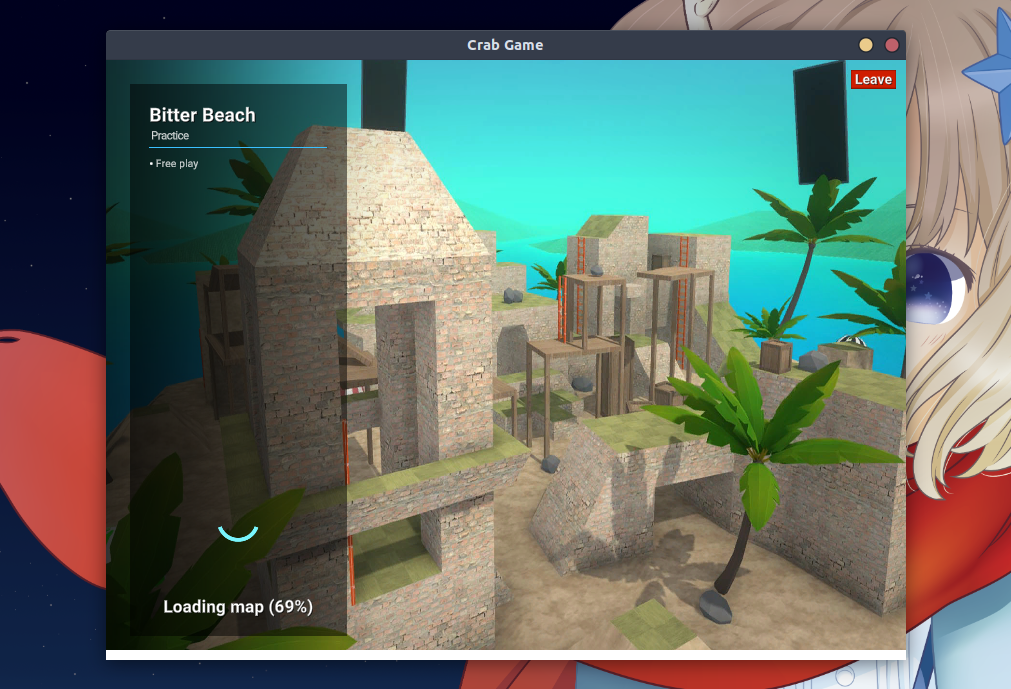 Update: It's been 14 days since I posted this but the bug is still here. I don't know if it's only me since no one is responding that has the same problem. I have redownloaded the game a lot of times already and bug still occurs. I think I have found the issue. I don't know much about Unity, I don't code games but I think the issue is that the map might be missing on the AssetBundle. 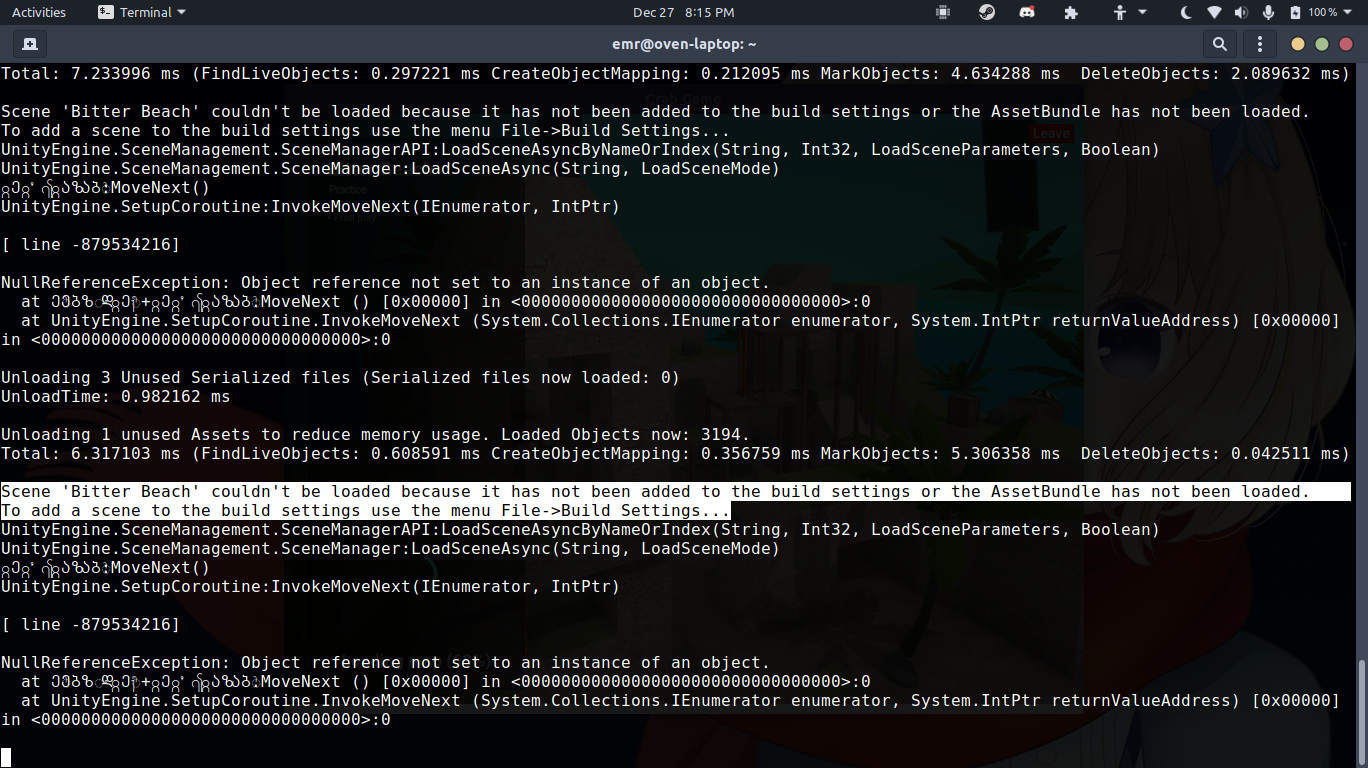 i bet you cant make anime text based game

Can u make it for android